【Veterinary Drug Name】Common Name: Erythromycin Tablets English Name: Eth romy in Tablets
【Main Ingredient】Erythromycin
【Character】This product is white or off-white film,
[Pharmacological action] Pharmacodynamics erythromycin is a macrolide antibiotic, which is hungry for Gram-positive bacteria, but its antibacterial is wider than penicillin, and the sensitive Gram-positive bacteria have golden yellow smoked toxin golden yellow Staphylococcus), Pneumococcus, Streptococcus, Bacillus anthracis, Li Ju, Clostridium anthracis, etc. Sensitive Gram-negative bacteria include Asthma influenzae, L., and Pasteurella.
[Function] (1) Erythromycin and other macrolides and lincosamine are not suitable for simultaneous use because of copper.
(2) The combination with β-lactams shows an antagonistic day) The combination with element has a synergistic effect on Rhodococcus equi
3) It has the effect of inhibiting leptin oxidase system, and it can be used together with some drugs (and uses) macrolide antibiotics. It is mainly used for penicillin-resistant berry ultrasonography and other Gram-positive bacteria. And mycoplasma infection,
[Usage and dosage: Oral: once, every 10kg body weight, 2 to 4 tablets for dogs and cats, 2 times a day, even 3-5 times
[Adverse Reactions] (1) Esterified erythromycin may have hepatotoxicity, manifested as cholestasis, vomiting and diarrhea, especially at high doses.
(2) The regular soup disorder (vomiting, diarrhea, intestinal pain, etc.) after oral administration of erythrin may be balanced by drugs 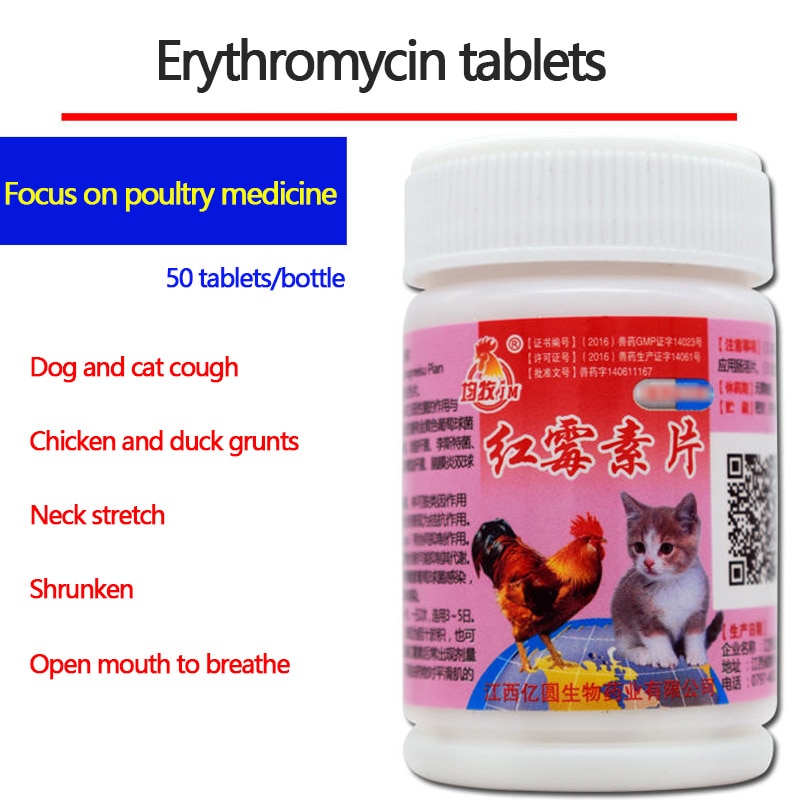 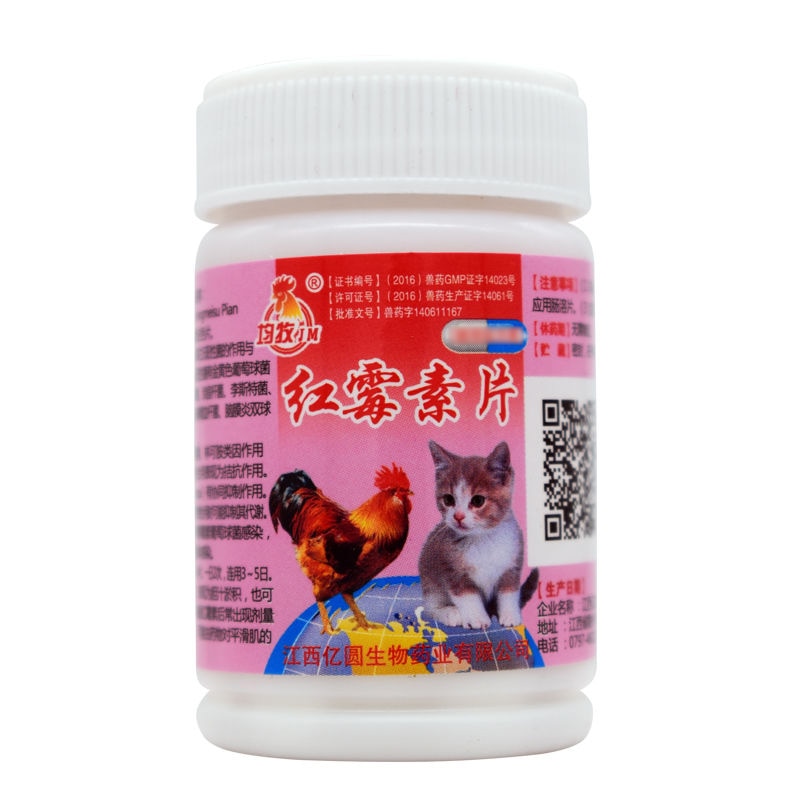 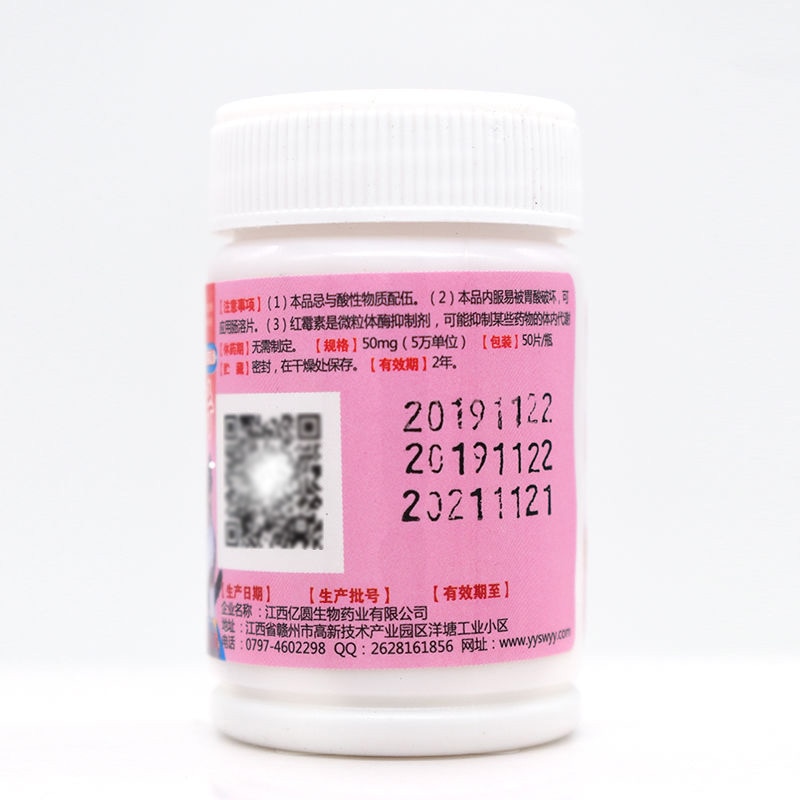 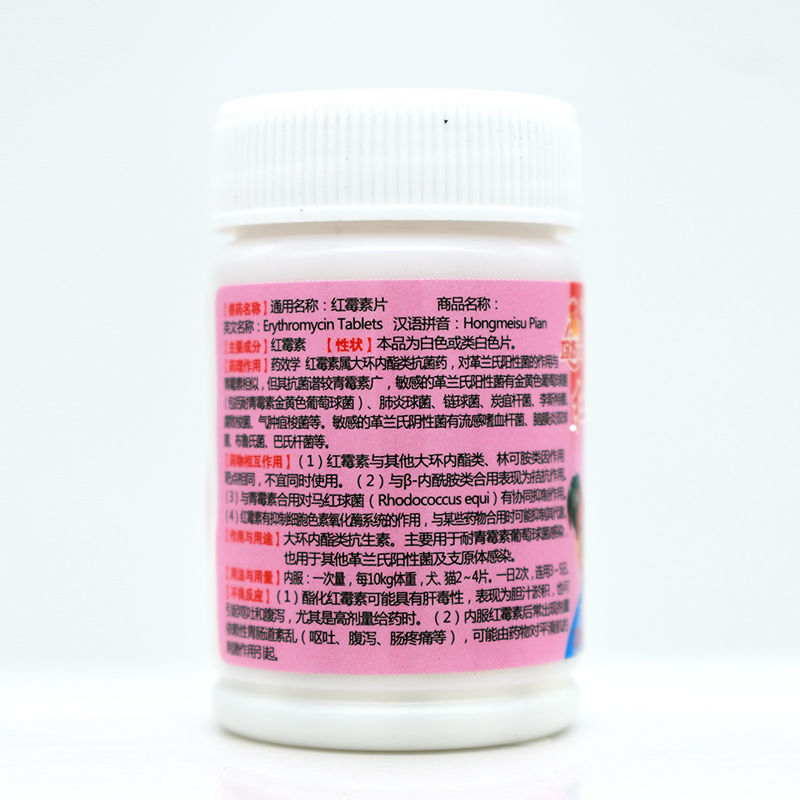 There are no reviews yet.

No products in the cart.